The NHL is back 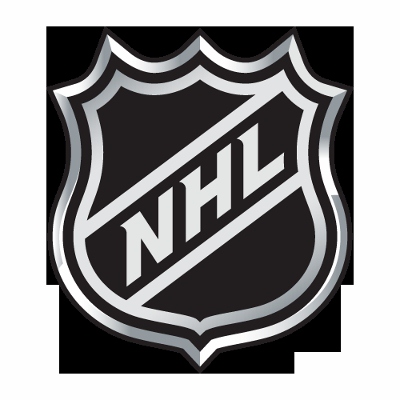 Well by now everyone knows the NHL is back and hockey lovers across North America are rejoicing...or are they?

The 1st games will be next Saturday January 19th. Even though I'm not a hockey fan, my husband was born a Habs fan and when he woke up Sunday morning to find out they had come to an agreement and there was going to be a season..it was like Christmas morning all over again for him.

He would never give up hockey and looks forward to having the NHL back, but all over the media and social networking sites you hear of people who intend to boycott the NHL games. I have to agree with my husband boycotting won't hurt the NHL it will hurt all the people that have already been hurt by being out of work. The thousands of employees that work in the arenas around North America.

Will you be watching your favourite team?